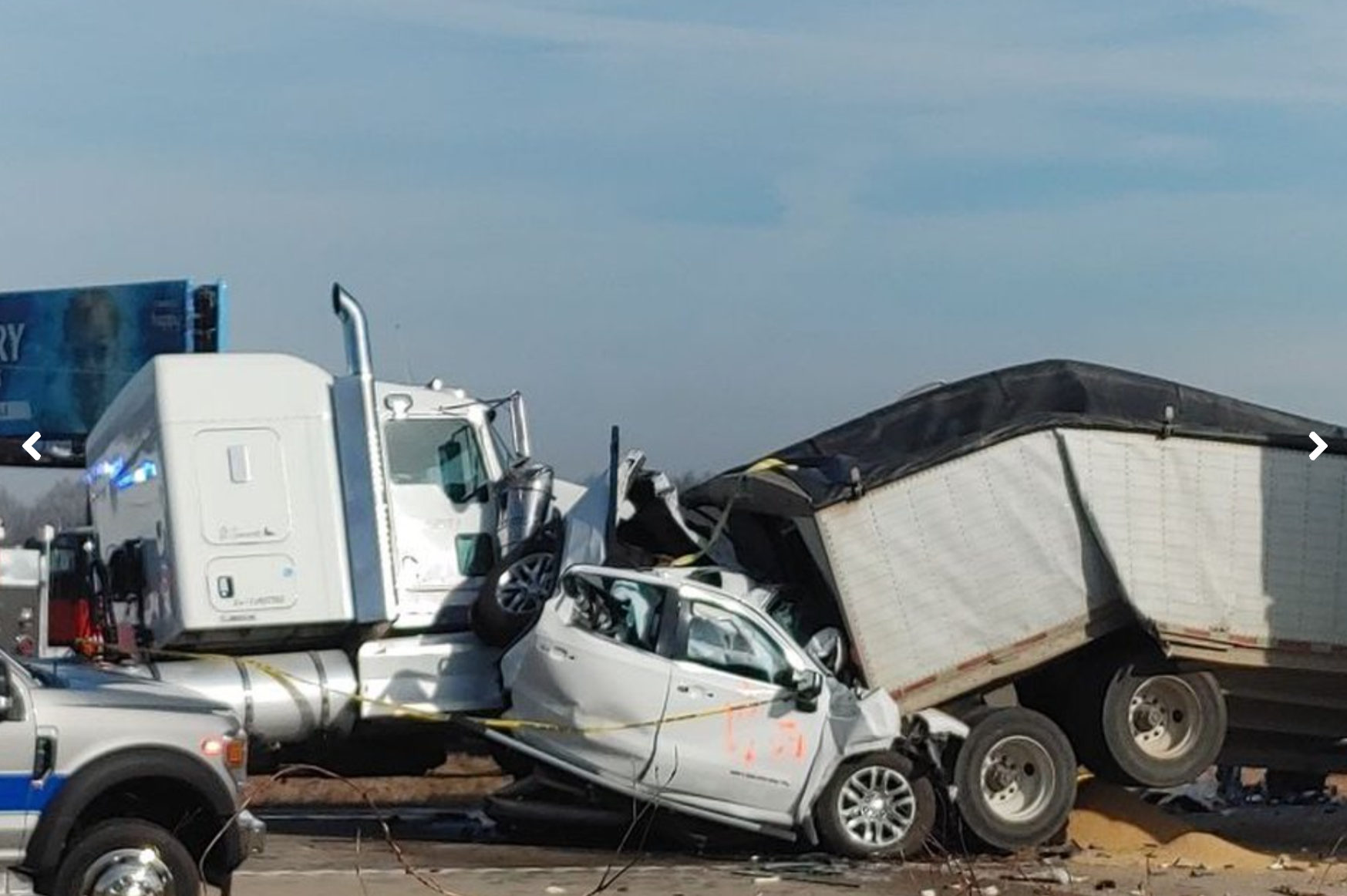 The pileup occurred on I-57 between mile markers 10 and 12 near Charleston, Missouri on March 17.

KFVS12 reports that it is believed that the pileup began when someone slammed on their brakes, triggering a chain reaction crash.

Crews reported thick fog when they arrived on the scene.

According to the Sikeston Standard Democrat, at least four people are reported dead. Several more people have been reported injured.

Both directions of I-57 are closed. There is no estimated time for the interstate to reopen.