The story behind the viral photo of a massive old-growth tree on a B.C. highway

Vancouver Island resident Lorna Beecroft had no idea that when she snapped a photo while on a grocery run Tuesday morning that her picture would be seen around the world.

Beecroft was travelling on the Nanaimo Parkway around 9 a.m. when she saw a massive tree on the back of a truck.

“I was just astonished, just astonished. I’ve never seen anything that big on a truck. And I’m not young, I’ve seen a lot of trucks,” she told Global News.

“The first thing that came to my mind, first of all, is that I couldn’t be seeing what I could possibly be seeing. And then when my brain caught up with my eyes, my first thought then was, ‘How old is this tree and how did it end up on this truck?'” 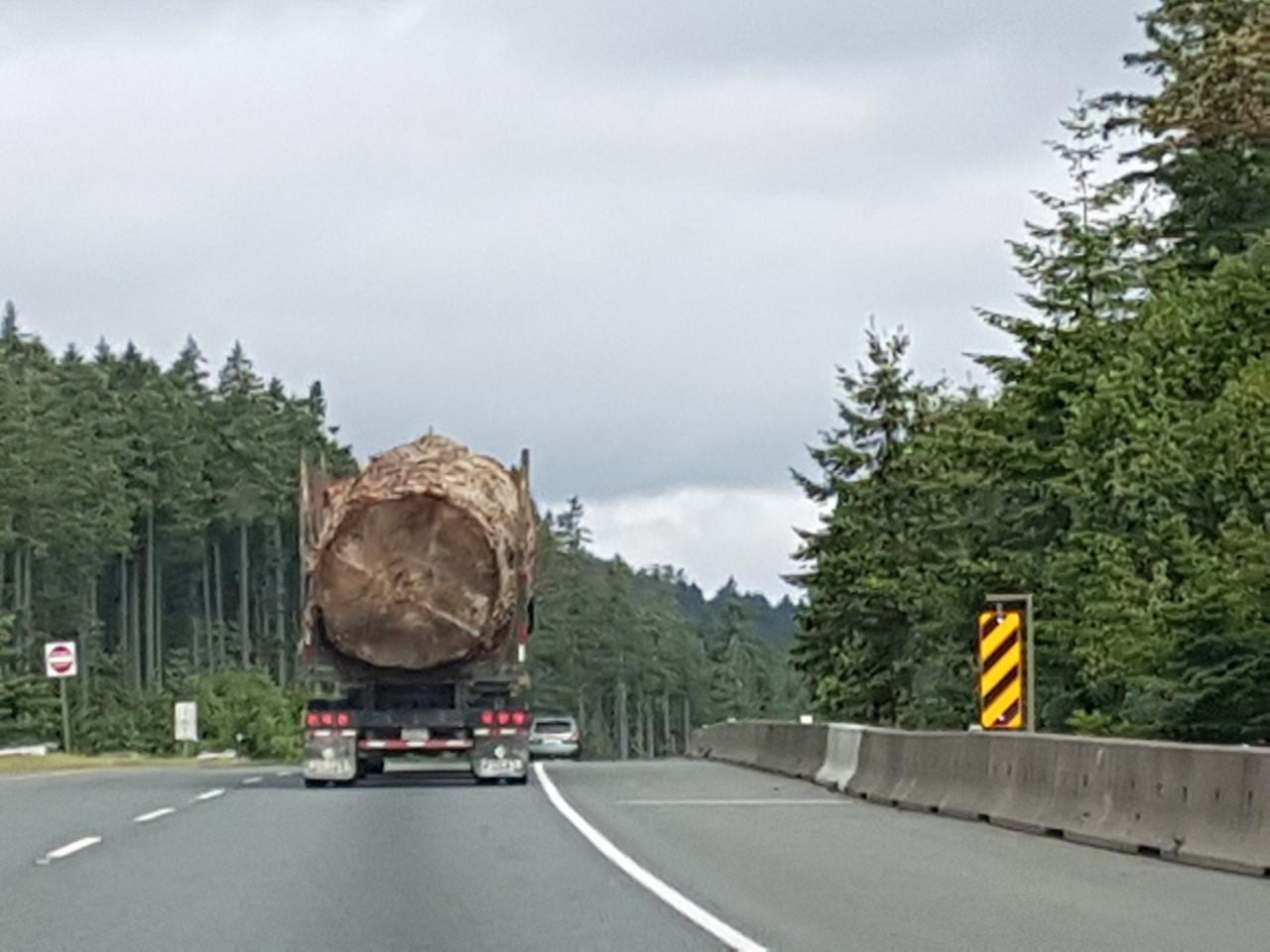 When she posted the photo online, she had no idea the impact and reach it would have.

“I thought I was just going to share that photo with a few friends,” she said. “In no time at all, it had completely blown up. It went completely viral.”

Beecroft said she had people contacting her from all over the world, including Japan, Germany and the United States.

It was shared by the David Suzuki Foundation, BC Green Party leader Sonia Furstenau and thousands of social media accounts.